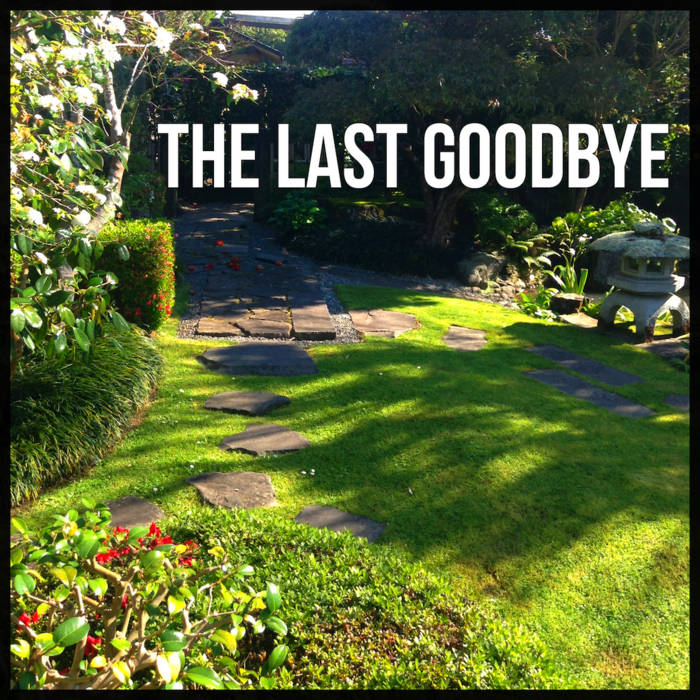 This piece is a bit more personal than most. I wrote it in August 2013, shortly after my uncle passed away.

We were not as close as we could have been as we had lived in different cities, or countries, for many years, but I had the privilege to visit him in the hospice a few days before he died.

It was obvious he was exhausted and that the end was close, so I didn't really speak to him when we were there and just made some small talk with the family. Saying "How are you feeling?" seemed pointless, and stating "We are here to tell you we love you before you die" was too brutally honest, so I respectfully said nothing and let him rest.

At the funeral I learned that he was more of a fan of guitar music than I ever imagined and was even nicknamed "Twangy" in his younger years. I'd learnt from an early age to always expect a teasing joke from him, so I probably misread his enthusiasm for my guitar playing in my teenage years.

This piece came together shortly after the funeral and I dedicate it to him.