from Songs From 2008 by Greg Jackson 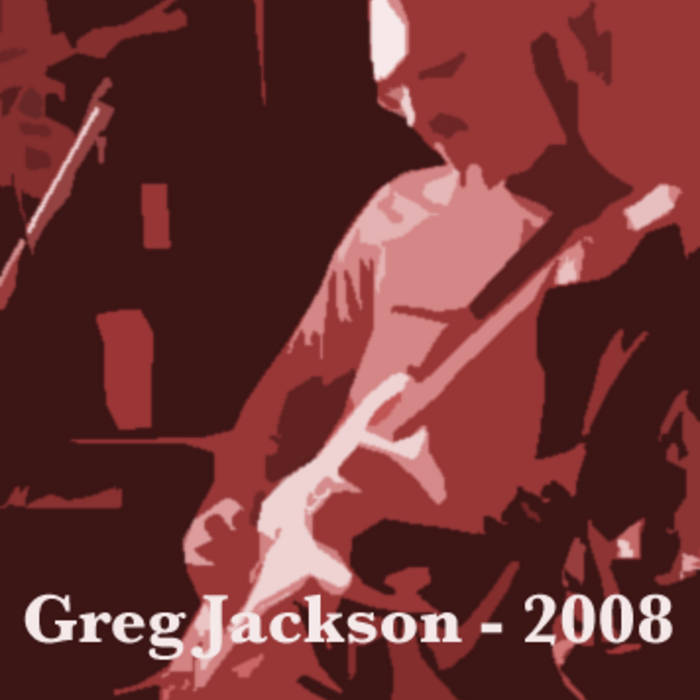 "Glass Half Full" was mostly written and recorded on March 8th and 9th with the guitar parts finished off on Sunday 16th. It started of as a couple of nice chord phrases on the piano which I started singing over, but ended up as a "smooth jazz" instrumental piece as I have not finished the lyrics yet - you can't rush these things...