Ain't No Doubt About It

from Songs From 2008 by Greg Jackson 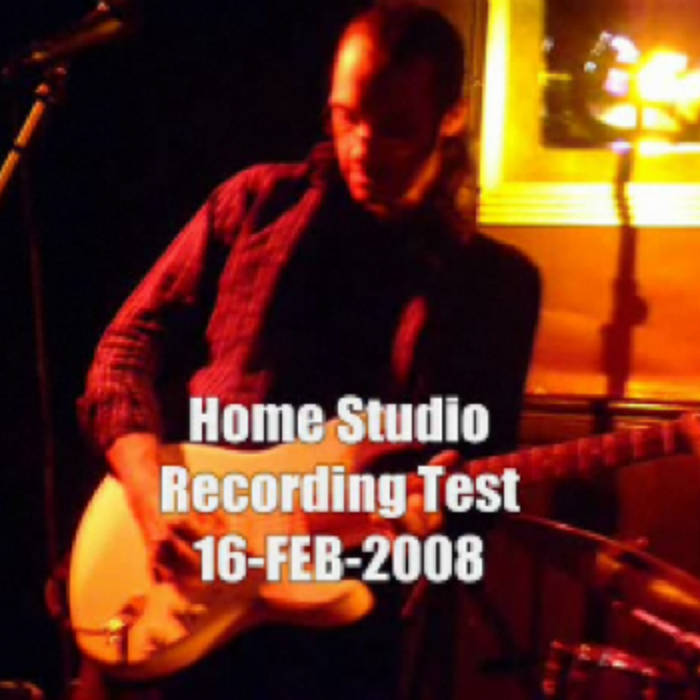 I wrote and played this song (all parts except for the drum loop) to test my studio was set up ok. Some of the playing is a bit loose, but I had fun and it's got a good groove. The mix is a bit off (I blame headphones), but I wanted to finish it all from start to end in one session. You *should* be able to hear drums, bass, B3 organ, and 3 different guitar parts.